Social media muppet no more! An unexpected side effect of parenthood 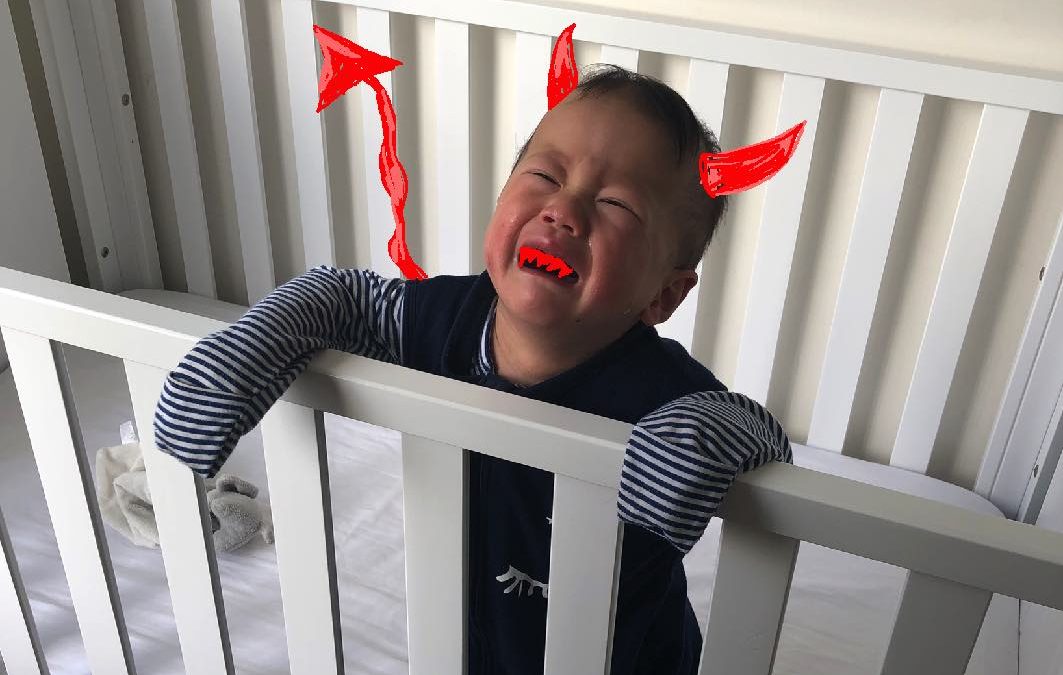 My wife and I had a baby boy in early 2018. He came into our world screaming and crying and about 10 minutes later, peeing and pooping.

All parents know, parenthood is a 24-7 job. The first year is particularly intense.

You get woken up all night. You’re cried and screamed at throughout the day. It’s a relentless onslaught of tears, piss and excrement.

To quote a friend of mine, “the first year is f*cking shit.” I agree. 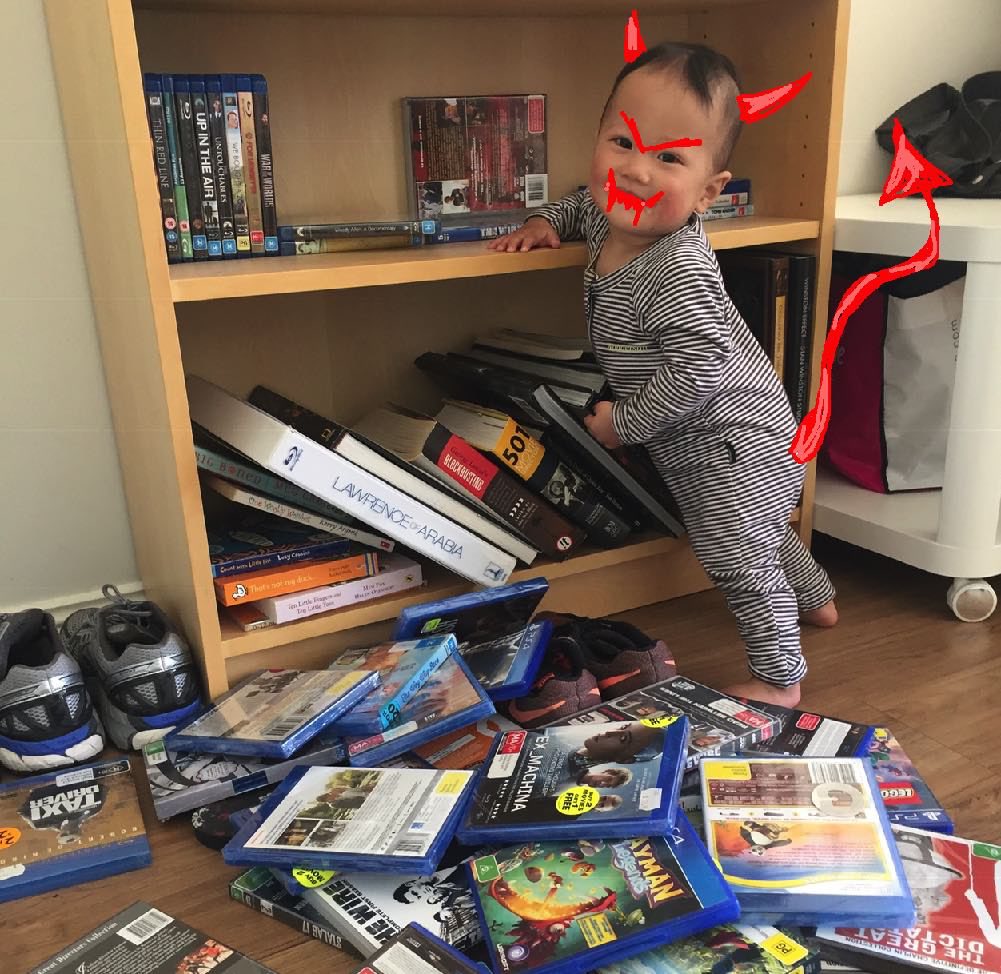 My wife and I haven’t had much sleep since his birth. While the little demon is becoming a bit more self-sufficient, we’re still trying to catch up on a deep deficit of rest.

Battling this energy drain has made me far more thoughtful about the way I use my energy for work and play. And how social media is a drain on my mind, body and time.

I’ve deliberately disengaged from social media for the past few months as a test.

I started by deleting all the social media apps off my smartphone.

Then I installed a plug-in on my browser to block one of the biggest distractions in my life — my personal Facebook feed.

I only pay fleeting attention to what’s happening on business pages and inside business groups now. If you tag me in personal posts that aren’t work related, I won’t look at them. 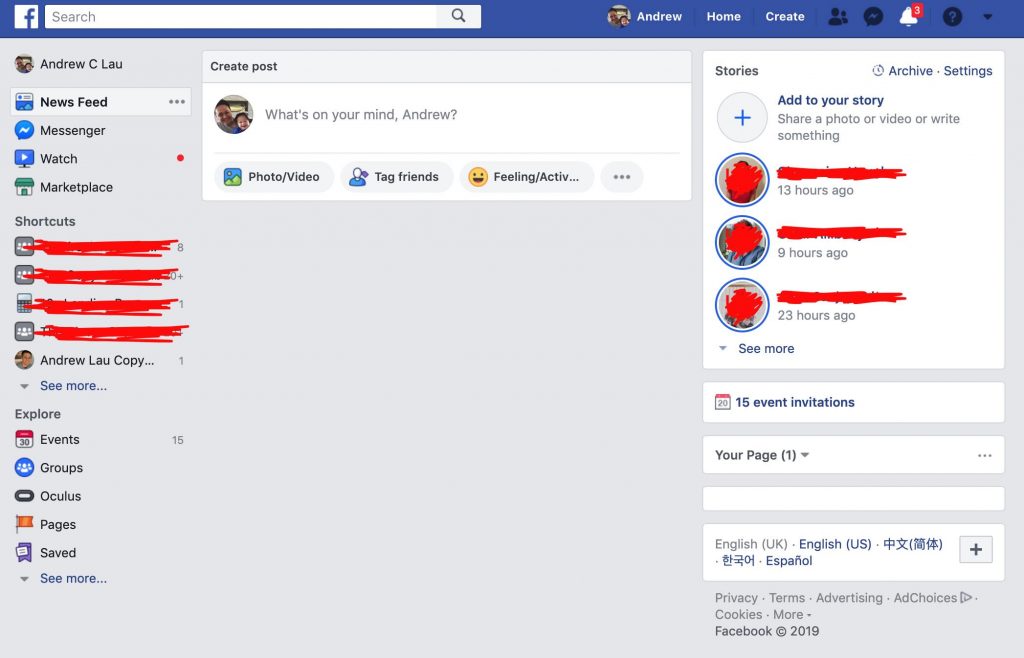 Cutting myself off as much as possible.

Why cut myself off?

Because I wanted to see if a break would help sharpen my focus and restore my on-the-ball, pre-baby self.

Yep. These days, I’m more in the here and now for my family and for myself.

But what’s made the difference in my life? What’s kept me off my crack of choice?

Before reducing my social media use, I tried having 50-million conversations, at once, all the time. I made myself available to friends and clients all the time. And I picked up my phone when it beeped, on command.

I’m usually great with boundaries. I don’t write, answer work emails or take calls after a certain hour because I know rest makes me more effective.

But if you tried getting my attention on Facebook or the Gram… I was a total sucker. And this sucker was well overdue for a social media detox.

Looking for reasons to stay away

I’m not sure if drug addicts look for reasons to stay off their poison.

Not just the usual ones. I wanted deeper motivations to reduce my social media usage for real. Well-worn reasons like “it’s a waste of time” or “look up and stop ignoring the world” wouldn’t work for me.

I can rationalise those with ease if I need a social fix.

So I read. And I watched a handful of videos where some of Silicon Valley’s leading tech gurus discussed the damaging effects of social media. The first chapter of Jaron Lanier’s book 10 Arguments for Deleting your Social Media Accounts Right Now hit me the hardest.

Lanier argues that using social media robs us of free will. You’re opening yourself to manipulation. Not by a bunch of guys in white lab coats, but sneaky algorithms paid for by third parties.

Every little drop of dopamine in the form of likes, retweets, shares, hearts, thumbs-ups and reposts, alters your behaviour. The more active you are on social media, the more information you’re giving third parties.

With this information they can twist you into what they want, wherever you are, at their leisure.

Your behaviour and thinking changes so gradually, you won’t know you’re not being yourself anymore.

You wake up one day, and social media has turned you into a meat puppet.

Don’t have time to read Jaron Lanier’s entire book? Check out this interview.

The real problem is manipulation.

You can be manipulated into anything for the right price. Even into voting for someone abominable.

One day, you hate that guy with the off-yellow toupee. The next, you’re voting for that very same guy despite yourself.

Just think back to the Cambridge Analytica scandal that landed Mark Zuckerberg in front of the United States Congress in March, 2018.

According to whistleblowing data scientist Christopher Wylie, personal data including likes, posts, shares and even private messages from up to 60 million profiles — were scraped off Facebook by the now defunct political consulting firm.

Cambridge Analytica used the data to identify voter groups and reach them with targeted messages. They created online content to sway the political opinions of millions of people.

For more information on the Cambridge Analytica scandal from the whistleblower himself watch this video.

My little beast-child still cries and screams through the night.

He still pees and poops all day, every day. The onslaught of piss and excrement hasn’t stopped. I know it won’t for a long time.

But staying off social media is one way I can get some energy back.

I haven’t deleted my social media accounts because I use them for business. But I’ve heavily reduced my presence. I might eventually just disappear.

It literally is a point now where I think we’ve created tools that are ripping apart the social fabric of how society works. That is truly where we are…if you feed the beast, that beast will destroy you. If you push back on it, we have a chance to control it and rein it in. It is a point in time where people need a hard break from some of these tools and the things that you rely on.

If you’re thinking about getting off social media or reducing it to create some breathing room in your life, give it a go. It’s worked for me, it may work for you.

Let’s connect or reconnect. Have a conversation in person. Over a cup of coffee.

The kids may chuck tantrums in the background, but at least there won’t be any third-party algorithmic oversight.